Director Marc Klasfeld came to us for a creative solve for covering nudity in an Awolnation music video.

We explored several creative concepts and landed on censor bar-inspired cel animations that bounced and moved with the woman, and hand lettered lyrics that responded to the environments that they were placed in. We drew and animated directly over the raw footage on an extremely tight deadline.

‍The final video premiered just weeks later on the Late Late Show with James Corden and was immediately met with a positive response from AWOLNATION fans. 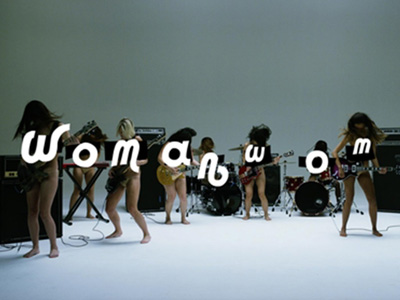 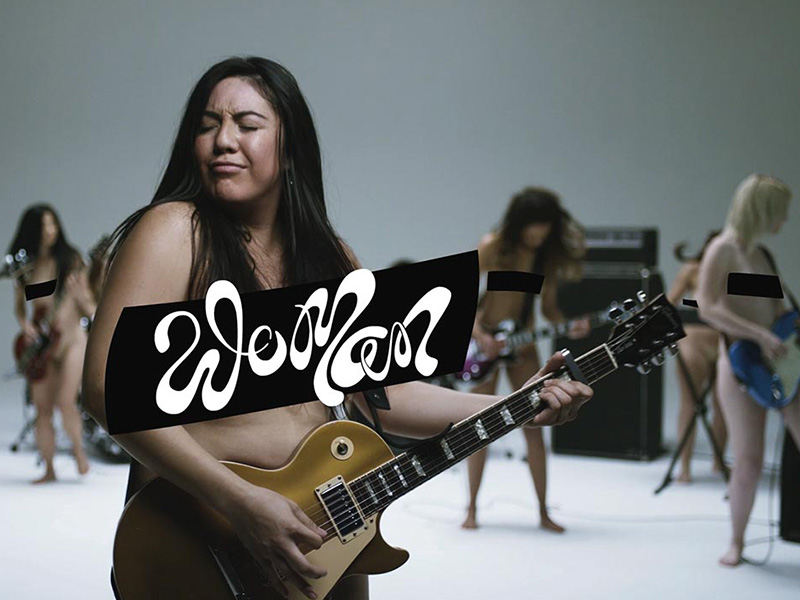 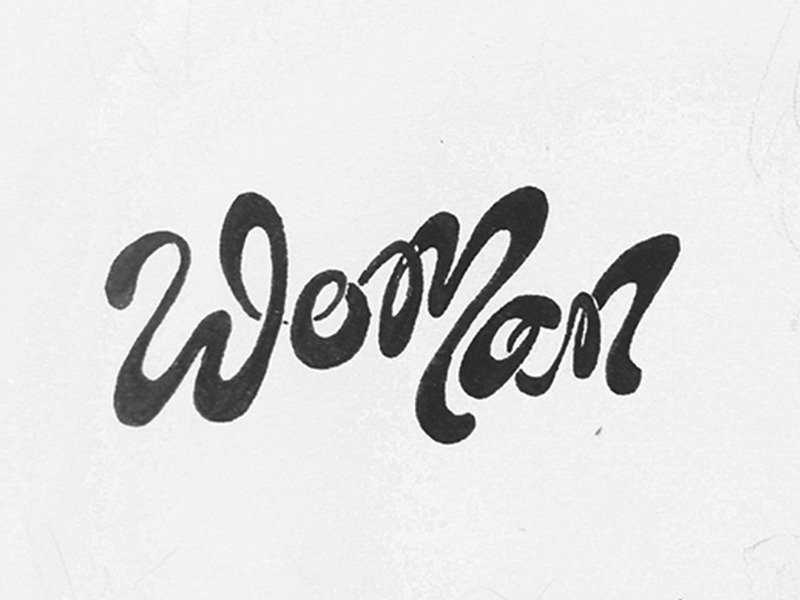